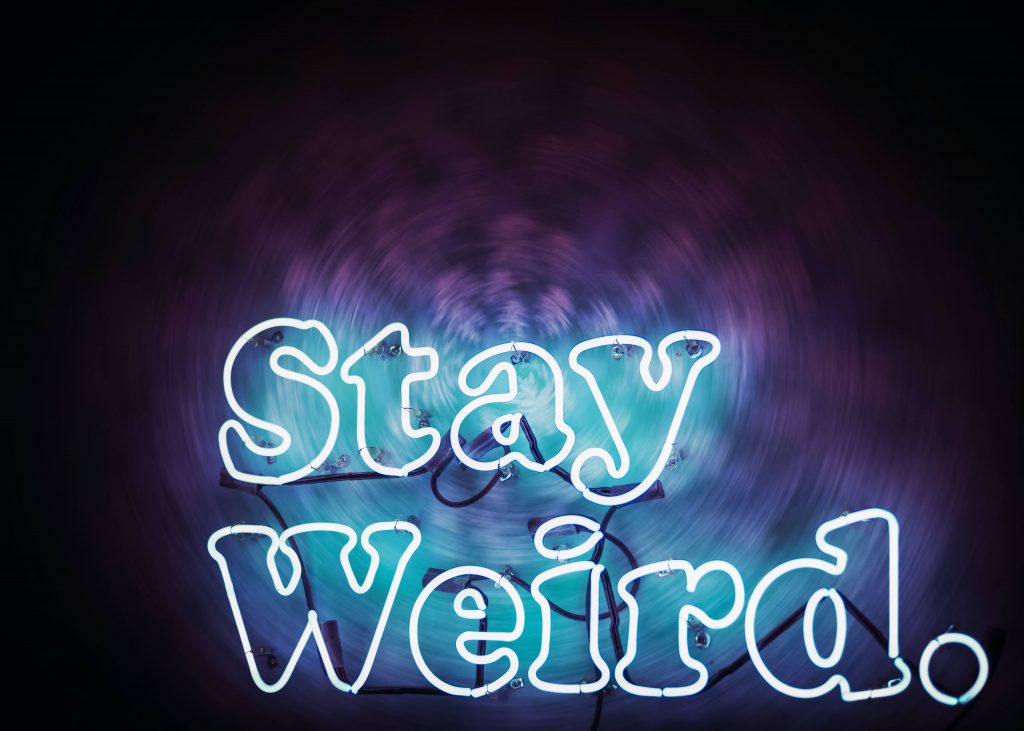 Writing a PhD thesis is the magnum opus of many postgraduate students, the pinnacle of their academic journey and achievement. That is why students cautiously approach topic selection for their thesis, investing a good amount of time and effort in this process. Many students opt for ‘safe’ PhD topics, which do not stand out although their contribution to the existing body of knowledge is undeniable. Luckily, the world of academic research is much more unusual than one can assume, which sometimes results in the selection of strange subject matters by students. In this article, we are looking at some of the weirdest PhD topics that will blow your mind.

Many of us know that children are not comfortable with wet underwear so adults are likely to feel the same discomfort. Still, the reason behind this feeling was undiscovered until the date the journal Ergonomics published a PhD thesis, in which the authors assessed the relationship between wet underwear and thermal comfort in the cold. Eight men agreed to participate in the study and they had to wear wet underwear for 60 minutes at 10 degrees Celsius. All for science! Obviously, it was found that wearing wet underwear caused a significant cooling effect on the participants’ thermoregulatory responses.

Do you love country music as much as we do? If yes, we have bad news for you! In 1992, two students of Wayne State University and Auburn University attempted to link country music to metropolitan suicide rates. The researchers assumed that country music could nurture a suicidal mood by concerning problems, which were common in the suicidal population, including alcohol abuse and marital discord. You would be surprised but the students managed to establish a strong link between the number of country songs on the radio and suicide rates. With this information in mind, listening to ‘Guitars, Cadillacs’ on repeat might not sound a good idea anymore.

In his PhD thesis, Derek Murphy attempted to establish a relationship between J.K. Rowling’s beloved character and, well, Jesus Christ. Although it might sound weird or even shocking, Mr Murphy actually demonstrates, with strong arguments and references to academic literature, that the only real difference between Harry Potter and Jesus Christ is that the latter has traditionally been viewed as a real person in history. An interesting spin on this story is added by the fact that the PhD thesis was actually funded through a crowdfunding platform. As a result, Mr Murphy exceeded his initial funding goal, which has allowed for transforming the thesis into a book that can still be purchased. Bear in mind that the book touches a sensitive topic and, hence, it can be viewed by some readers as an attack on faith and belief so reader discretion is advised.

4. Can birds tell Monet from Picasso?

You will not believe but there is a PhD thesis that assesses the extent to which pigeons appreciate fine art. In 1995, the Journal of the Experimental Analysis of Behaviour published a PhD thesis, according to which pigeons indeed can tell a work by Picasso from a work by Monet. Not bad for a bird with a brain no bigger than the tip of an index finger.

Although these thesis topics seem weird, they nevertheless push the boundaries of our knowledge of this world. If you are intended to write a PhD thesis on a unique or unusual topic but do not know where to start, you can always get assistance from PhD writing services and get help from senior academics who have graduated from the UK’s top universities.